The Lemaker domain lapsed between September and November of 2021, the status of the company is currently unclear. 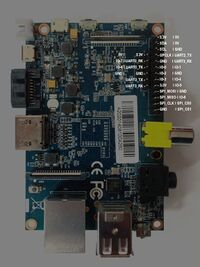