From linux-sunxi.org
(Redirected from Mele A2000G)
Jump to: navigation, search 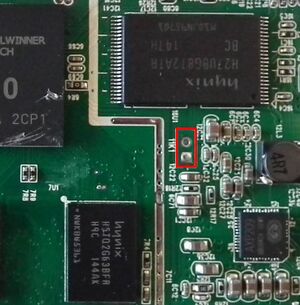 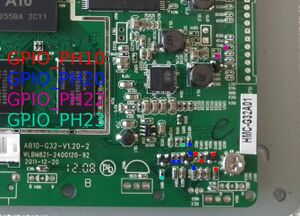 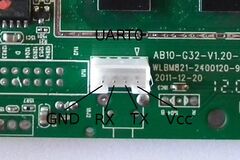 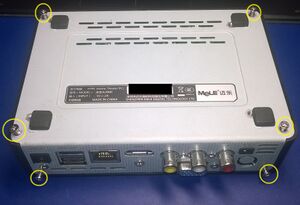