From linux-sunxi.org
(Redirected from Orange Pi Plus 2E)
Jump to navigation Jump to search 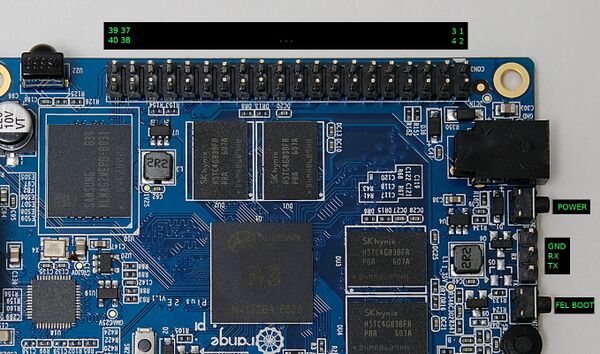 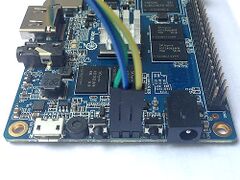